This article was originally published in Legaltech News.

Building and maintaining relationships with law firms can be challenging for numerous reasons, not the least of which is the inherent tension in the fact that they are both partners and suppliers. How can corporate legal departments (CLDs) build trust and communication with law firms without forgetting that, at the end of the day, it’s all business?

In some countries, it’s not uncommon to view law firms as suppliers rather than partners. That doesn’t necessarily mean treating people poorly or being dismissive of their concerns. However, the law firm has a specific role, and that is to perform work for the client. Establishing this mentality doesn’t require explicitly saying anything. Rather, there is an unspoken understanding based on history that firms are replaceable and must remain competitive—including on price—or they will receive less work and eventually be phased out altogether.

The question, then, is how to foster that supplier culture of competition without destroying the personal trust and communication necessary for the partnership required for legal representation. Here are some steps to help communicate the competitive nature of the supplier relationships, without sacrificing trust.

Everyone loves the challenges that come with strong competition, especially lawyers. Knowing others are out there jockeying for position can push them to do their best. And competition, especially if it’s supported by data, can stop law firm partners from resting on their past successes. It pushes them to continuously improve and ensure they’re always delivering.

It’s one thing for law firms to know, in an abstract sense, that they have competition. It’s another for that competition to be laid out in front of them, in concrete terms. That’s why some of the world’s leading companies have introduced leaderboards that stack rank their top law firm providers against one another based on predetermined, mathematically weighted criteria. They introduce their firms to the concept ahead of time and disclose the criteria upfront, so the law firm knows exactly how they will be evaluated and will not be surprised by the eventual result. In effect, they choose for themselves how far up or down they want to be on the ladder. There may be no better motivator than the opportunity to move higher up in those rankings and be rewarded with additional business.

It’s quite common to build a panel of dependable firms that receives the bulk of your CLD’s work. Consistency can build trust—but also complacency. To avoid complacency, it’s crucial to have a stable of competing, potentially off-panel vendors waiting in the wings. You have to give them enough work to keep them interested and get insight into their capabilities while reserving the bulk of your work for your panel firms, who also must be kept happy. If you don’t establish this rotation of alternative vendors who are ready to go whenever you are, the cost of switching suppliers will almost always be prohibitive, and you’ll just keep using the same old firms pretty much no matter what. You will exist in a state of vendor dependency that law firms are keenly aware of.

The challenge is that building a stable of vendors requires a significant amount of work and investment up front—from networking and meeting potential vendors to giving them enough work to learn how they operate. Many CLDs specialize in putting out fires and don’t focus on proactive strategies like these, putting them in a subordinate negotiating position to their panel firms. It should come as no surprise if they get treated accordingly.

While things like leaderboards and RFPs communicate the fact that competition exists, there is a time to be more explicit. If you are unhappy with a law firm’s performance, don’t wait until they are floundering to speak with them about their issues. Bring up your concerns right away, start moving a little business to the competition, and don’t make a secret of it. Of course, they will not be pleased, but that is the point. It’s important that you are transparent and give them the information they need to preserve the relationship. It’s a form of respect.

The bottom line is that supplier relationships are largely dictated by the environment in which they exist, which is why it’s so important to foster a culture of healthy competition that keeps your partners engaged and striving for great results. But a culture of competition does not just emerge overnight. Instead, it requires building and maintaining a wide array of vendor relationships—and not being afraid to change who gets assigned work based on performance. 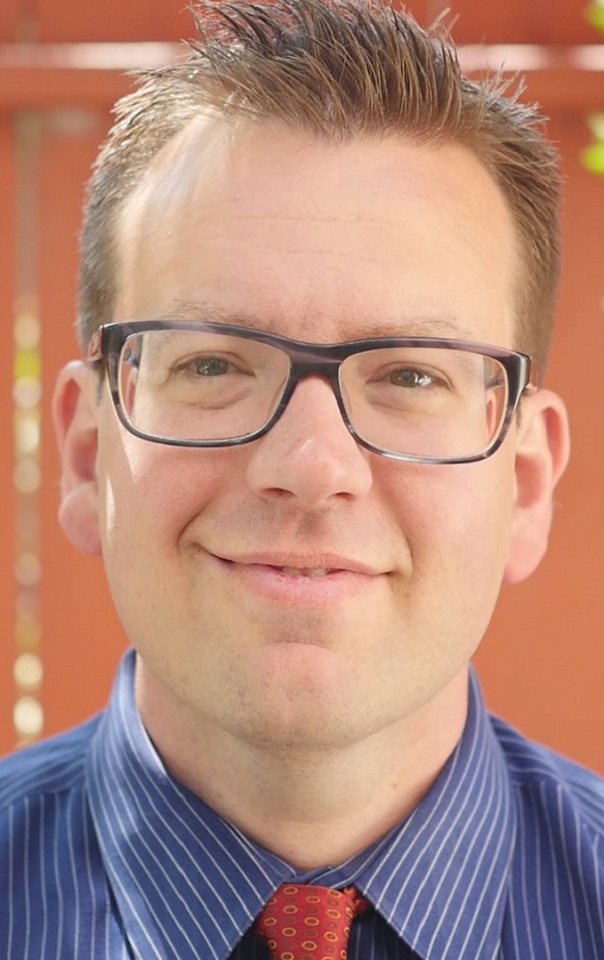